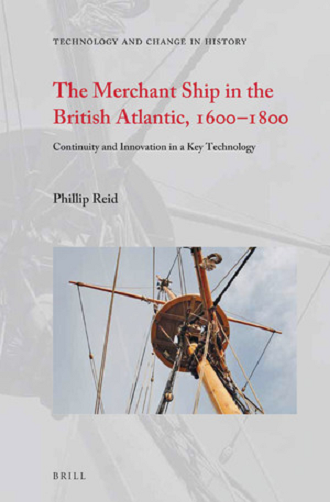 By the eighteenth century, the Atlantic Ocean had become a busy highway of ships crisscrossing its waters.

What do we know about the ships that made these transatlantic voyages and connected the eighteenth-century British Atlantic world through trade, people, and information?

For Benjamin Franklins World, Maritime Historian Phillip Reid discusses his book The Merchant Ship in the British Atlantic, 1600-1800 with Liz Covart. He explores the eighteenth-century British merchant ship and the business of transatlantic shipping.

Another great podcast with Phillip Reid was recorded in July 2020 for New Books Network where he discusses his book with Mark Klobas: