How to Think about Jordan’s Geographies Protest 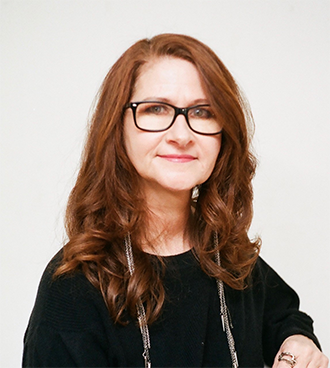 Professor of Political Science at Hunter College, CUNY, New York and Non-resident Senior Fellow at the Crown Center for the Middle East at Brandeis University

Some fifteen years ago, I shared with a Jordanian colleague some articles authored by American political scientists writing on Jordan. I asked for their honest assessment, and they told me that the analyses were fine but that they just didn’t recognize Jordan. What could this mean? The articles—including two of mine—were carefully researched, empirically correct, and theoretically engaged. The problem, I came to understand, was that we largely focused on things like political parties, parliament, and elections, and these were not the places where my interlocutor (and their activist friends) saw Jordan’s real political struggles. I became determined that my next book would capture the politics in Jordan that they all recognized, even if they ultimately disagreed with some of my assessments. Protesting Jordan: Geographies of Power and Dissent (Stanford University Press, 2022), is that book. 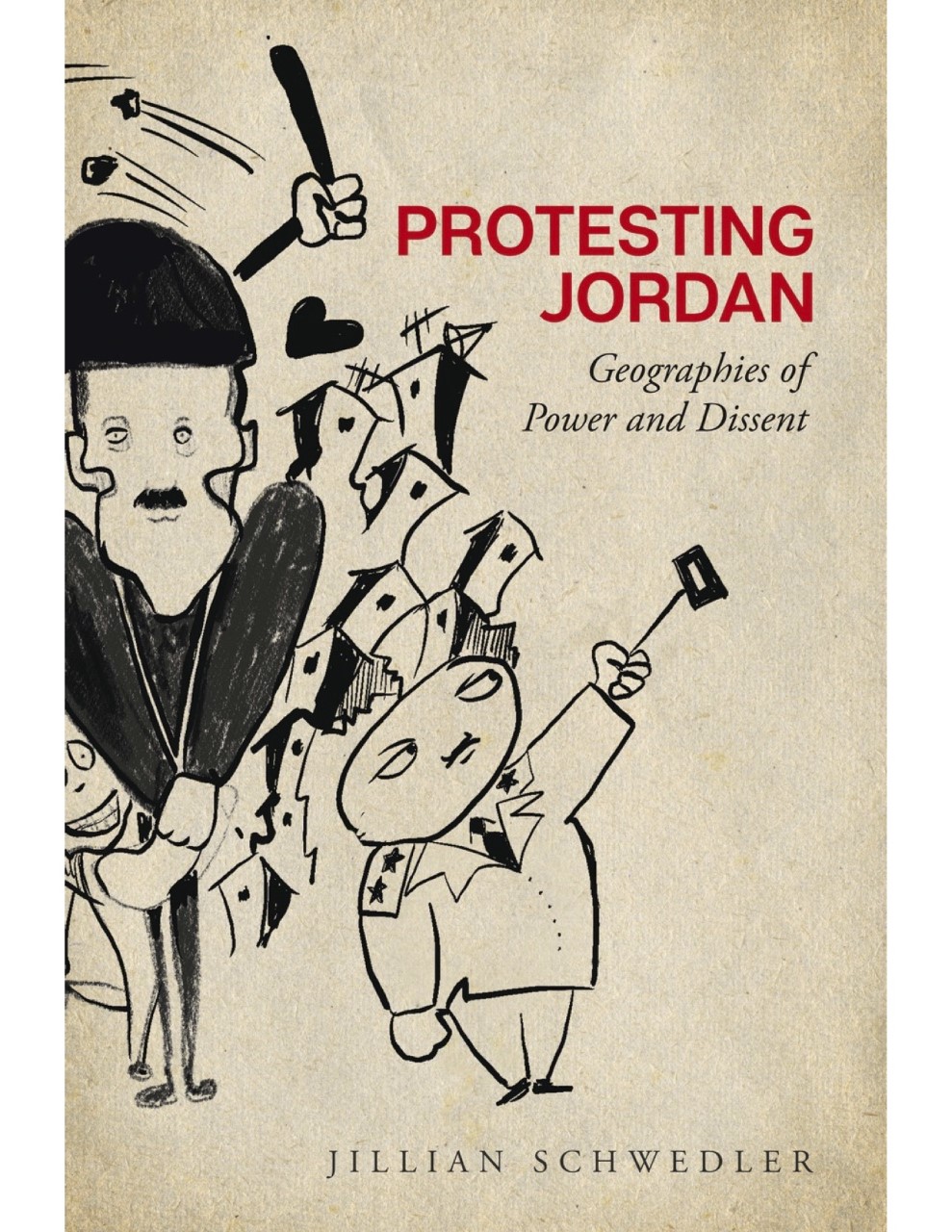 How does one make an analysis recognizable? To start with, I moved from broad discussions about institutions (like formal political parties) to a highly grounded analysis. I moved away from data-set analyses of protests that aggregated them at a national level to bring not just regional but spatial variations into view. What do protests look like here, in this particular space, as opposed to over there, just across town? What makes a protest disruptive? What are the effects of protests, even when they apparently fail at achieving their claimed objectives? Once I did this, I began to see differently. I noticed that with few exceptions, Jordanians are unafraid of protests, because they seldom turn violent. Protesters press right up to riot police, for example, even directing their chants and criticisms directly at them. Pedestrians might stop to watch a protest, but they are unconcerned that it will turn violent. Shop owners see no need to close and may even gain the benefit of additional foot traffic. For an authoritarian state, I thought this was remarkable and in need of explanation. 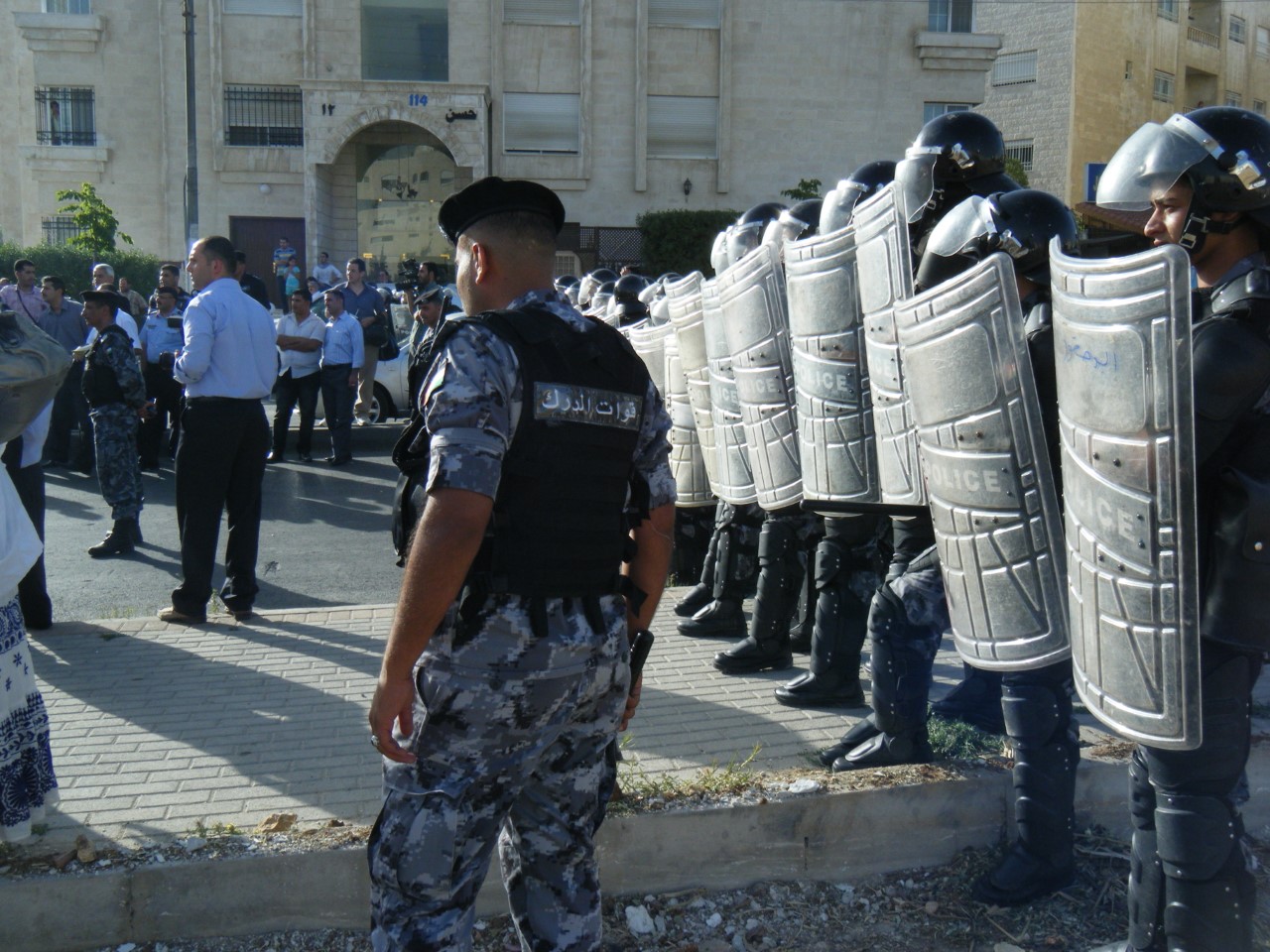 I also started noticing the material aspects of the built environment. High-speed underpasses in the capital, Amman, meant that protesters at major traffic circles were less able to disrupt traffic to draw attention to their causes. When certain places became routine places for protest, fences and walls appeared that made those locations inaccessible or unavailable for demonstrating. Road blocks would appear and disappear, sometimes preventing protesters from gathering and other times isolating protesters away from the public. I also noticed that larger protests were not necessarily more contentious than smaller protests. Those that adhered to known practices—starting in one place and ending a few blocks away, never lasting more than a couple hours—were allowed to proceed; those that deviated—gathering in new or contentious locations or aiming to mount a sustained encampment—were more aggressively dispersed, resulting in arrests and occasional deaths. The police became particularly hostile to tents beginning in the period of the uprisings in 2011, tearing down protest tents even if only a handful protested in out-of-the-way places. 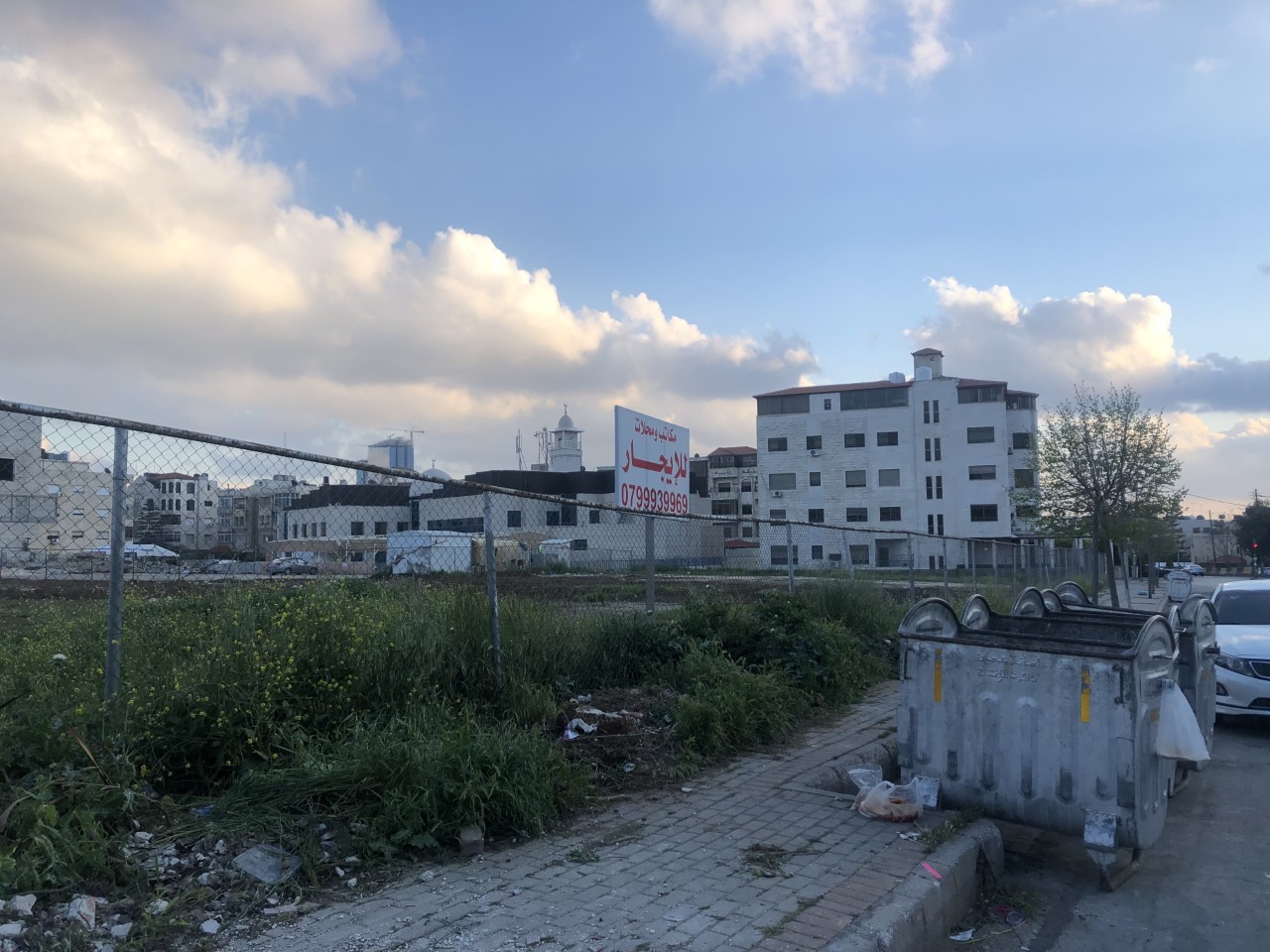 These and other issues are explored in detail in Protesting Jordan, which begins with anti-Ottoman revolts and petitions in the nineteenth century and continues through 2021. One major takeaway—in addition to the spatial and geographic dynamics outlined above—is that protests have been central to both state-making and state-maintaining and indeed are a normal part of political life in Jordan. Following the massive anti-austerity Habbit Nisan protests of 1989, not a single year has seen less than a hundred protests across Jordan, and many years saw many times that. The uprising periods saw thousands a year, but more significantly marked an escalation in the willingness to directly criticize the king, which is illegal under several laws.

Carefully examining protests and their many dimensions, therefore, provides a window into the kinds of politics that Jordanians see and experience daily. Beyond ineffective and powerless legislatures, political parties without significant constituencies (save one), and blatantly gerrymandered elections, both routine and contentious protests reveal how willing Jordanians are to challenge all aspects of regime politics in Jordan, leaving the regime scrambling to deploy a range of techniques to silence or coopt a citizenry that just won’t remain silent. Protesting Jordan is their story, an ethnographic examination of resistance that suggests new ways of theorizing protests and the political work they do beyond the more conventional social movement theory frameworks.

Jillian Schwedler is Professor of Political Science at Hunter College and the Graduate Center, the City University of New York, and Non-resident Senior Fellow at the Crown Center for the Middle East at Brandeis University. She is author of numerous books and articles, including the award-winning Faith in Moderation: Islamist Parties in Jordan and Yemen (Cambridge University Press, 2006).