Interview: How and Why Chinese Animation Flourished Under Socialism 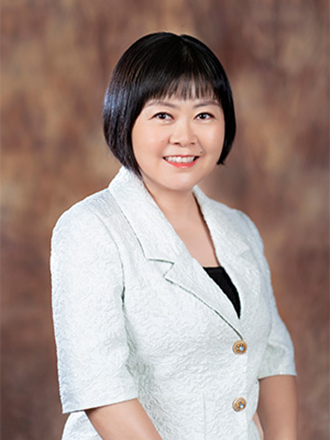 In her new book Chinese Animation and Socialism, Associate Professor at the Hong Kong University of Science and Technology Daisy Yan Du shares the stories of senior animators from the Shanghai Animation Film Studio, who produced ground-breaking animation during the socialist era in China. We spoke to her about the legacy of Chinese animation and why this period was so special.

How did the idea for this edited volume come about, and what do you hope to achieve with the project?

I came up with the idea after organizing the conference Animators’ Roundtable Forum: Chinese Animation and (Post)Socialism at the Hong Kong University of Science and Technology in April 2017. The senior animators from the Shanghai Animation Film Studio shared some very interesting and valuable stories about their own animated film-making experience. I thought it would be a pity if their voices and stories were left unheard, so I decided to introduce them to the English-speaking world in the hope that it will get to know their stories and appreciate their contribution to Chinese animation. I also hope that animation scholars will find this edited volume a useful reference book and use the insider information as the primary resources for their research.

As a little taster for what readers can expect from the book, could you give some examples of featured people or stories that you think are particularly interesting?

The second episode of Uproar in Heaven (Danao Tiangong, 1964) was banned when it was completed. This was because the Jade Emperor, the villain of the film, had a mole on his chin like Chairman Mao, so the film was regarded as an indirect criticism of Mao. At the conference in April 2017, I asked the animator Yan Dingxian about this incident. He explained that, when they were making this film, they didn't have any intention of mocking Mao. They modeled the image of the Jade Emperor on the stove gods in Chinese nianhua (new year paintings). The 'mole' on the chin of the Jade Emperor was a small beard drawn from the stove gods. This is one of the most interesting anecdotes I heard from the insiders of the Shanghai Animation Film Studio. 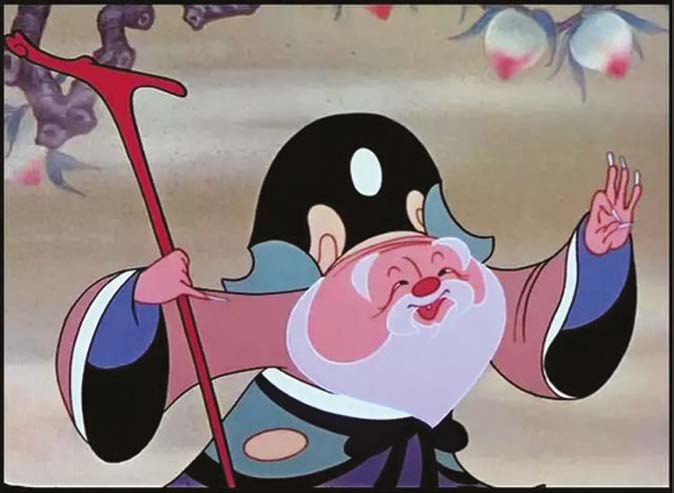 What are the main reasons that Chinese animation flourished during the era of Chinese socialism?

Animated film-making is a collective industry, based on meticulous division of labor. The emphasis on collectivism during the socialist era strengthened the collaborative efforts of animators and unified their endeavors. In addition, the socialist state provided abundant funding and resources for the Shanghai Animation Film Studio. Chinese animators at that time could live in an ivory tower and focus on their work, without the need to think about the market and profits.

How did animation fit into the larger cultural and artistic movement in China at the time?

The rise of the 'National Style' and the emphasis on traditions in Chinese animated film-making went hand in hand with the rise of guohua (national or traditional painting) in Chinese painting and the call for Chinese ethnic characteristics in live action film-making. It was part of the inward turn in the cultural scene in the late 1950s and early 1960s.

From a technical or drawing perspective, what makes Chinese animation from the socialist era unique?

Was Chinese animation during this time influenced by other forms of art or animation, and what did it influence in turn? Do we see traces of it in modern animation, Chinese or otherwise? 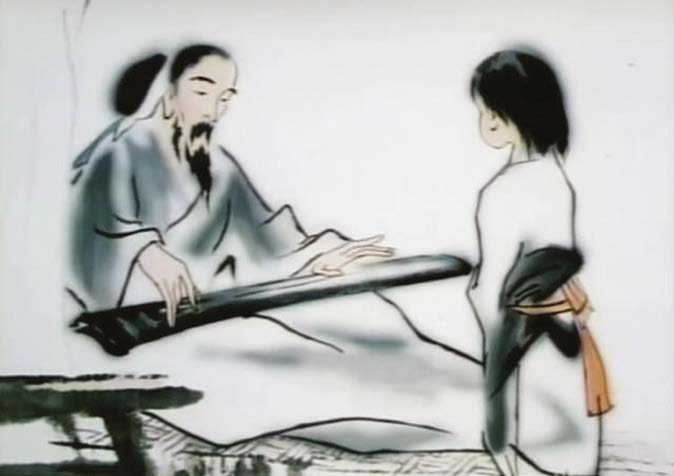 The ink- painting animated film, Feelings of Mountain and River (1988).

The state-owned Shanghai Animation Film Studio had difficulties adapting to the new market economy since China adopted opening up and reform policies in the late 1970s. With the introduction of many foreign animations into the domestic Chinese market, the Shanghai Animation Film Studio found it more and more difficult to win the hearts of the Chinese audience. Its socialist mode of animated film-making based on a planned economy, along with its child-oriented philosophy, made it difficult for the Studio to compete with foreign animations. What made things even worse was that, in the late 1980s, many foreign-owned and joint venture animation studios in the South lured away many animators from Shanghai with much higher salaries, meaning the Studio suffered from severe brain drain.

If you had to focus on what comes next, what are your views of the future of Chinese animation?

Chinese Animation and Socialism: From Animators’ Perspectives by Daisy Yan Du was published in October 2021. Find out more and read the online preview.