Interview: Alexandre Papas on Sufi Institutions, Sufis and Marginality and the Future of Journal of Sufi Studies 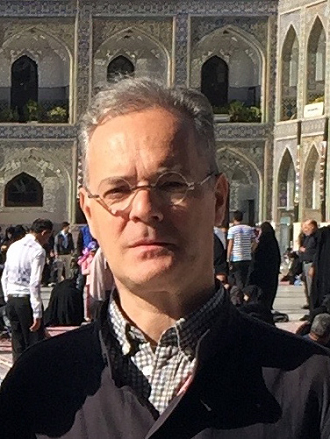 Prof. Papas, thank you for joining us today. Could you introduce yourself and tell us a bit about your work and how you got interested in this field of studies initially?

Thanks for your invitation. I am Alexandre Papas, senior research fellow at the French National Centre for Scientific Research (CNRS) in Paris. I would define myself as a historian of Islamic mysticism, with a predilection for the Turko-Persian area in the early modern and modern periods. My interest in Sufism started when I was a philosophy major at the Sorbonne University, although my first passion was for comparative and Indian philosophies. Then, I studied several languages at the National Institute for Oriental Languages and Civilizations and, after extensive travels to Central Asia, India, Pakistan, Iran, and Turkey from the 1990s, I decided to switch to Islamic studies and spent nearly two years in Uzbekistan. My work focuses on the study of primary sources combined with field investigations. Four aspects of Sufism particularly attract me: the relationship between Muslim mystics and politics, Sufi heterodoxy or marginality, the aesthetic expressions of Sufism (mainly poetry and fine arts), and spiritual techniques such as seclusion, contemplation, and so forth.

In your latest edited volume Handbook of Sufi Institutions you argued for the necessity of a long-term, institution-focused approach to studying the history of Sufism. Can you explain why?

Considering the evolution of the academic field of Sufi studies, I realized that they tended to split between two diverging directions, i.e. the focus on doctrine and speculative thought on the one hand, and the analysis of economic and social manifestations on the other. I suggested exploring a third way, which could reconcile both approaches, by discussing Sufi institutions, that is, the historical forms that Sufism has taken in society over the longue durée (for example, the establishments of Sufis, their economic means, their social settings, etc.). Contributors of the volume seek to show that Sufism cannot be a purely inner form of Islam detached from its outside realities, but they equally stress that the economic, social and political activities of Sufis do not obliterate their quest for knowledge and salvation. In short, we argue that Sufi institutions are the place where mystical doctrine and social reality construct each other. Sufis, like everyone, are ambivalent and remain torn between their ideals and the harshness of facts; but what makes Sufis interesting is that they constantly discuss this problem and try to find solutions tapped into Quran, Prophetic traditions (hadiths), and mystical writings but also spiritual practices, collective rituals, and organizational tools. Thanks to this institutional approach illustrated in the book by many historical cases taken from various time periods and geographical areas throughout the Muslim world, we hope to offer readers a realistic, though not simplistic, description of Sufism. 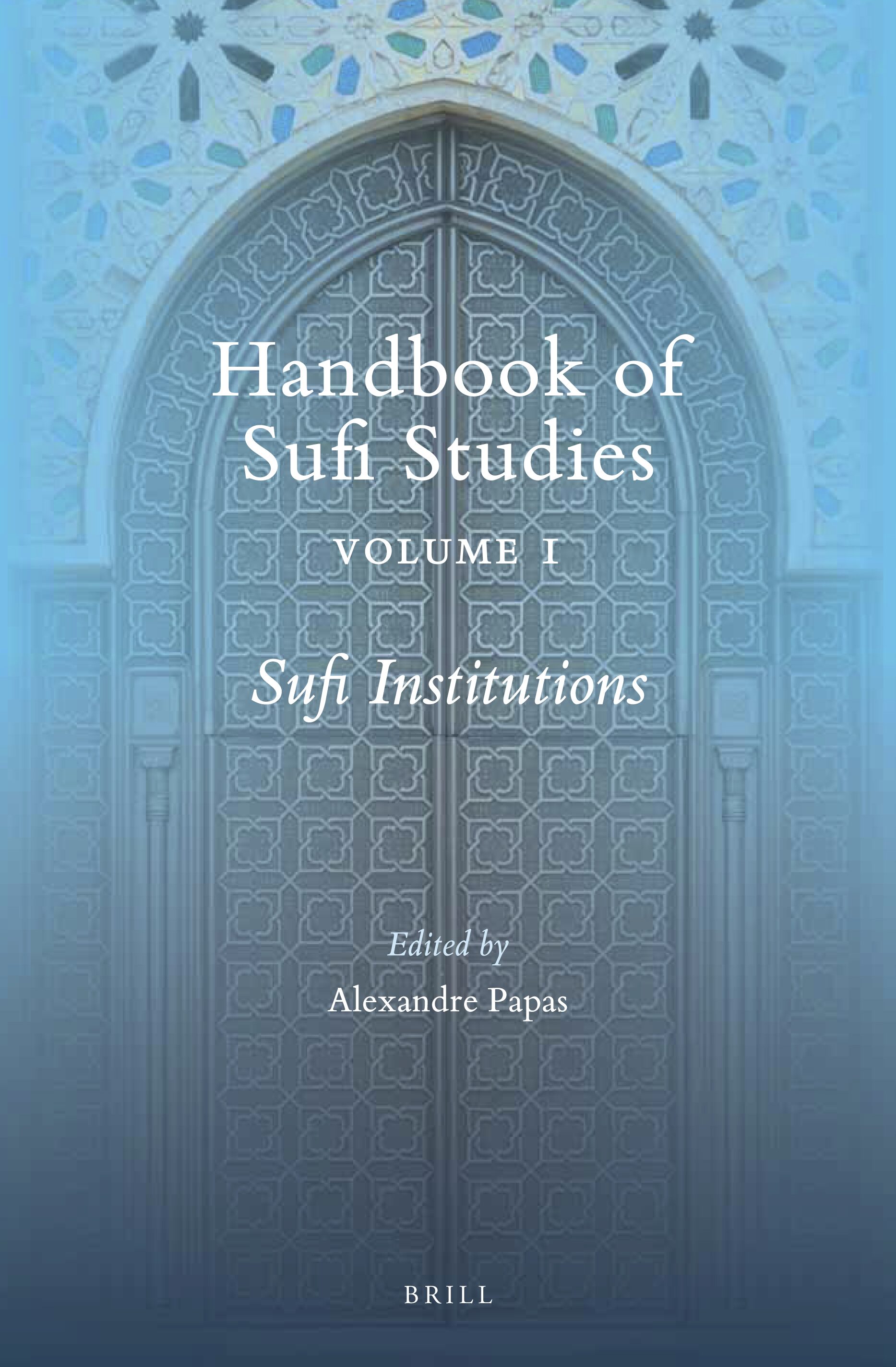 How would you briefly describe the connection between Sufism and marginality that you explored in your 2019 book Thus Spake the Dervish?

In this book, I wanted to reveal a forgotten aspect of Sufism, which is precisely located outside Sufi institutions and can be defined as a religious marginality. Contrary to what is thought, Muslim societies were incredibly diverse and accepted, albeit often reluctantly, alternative and even quasi-heretic forms of Islam and mysticism. Dervishes, meaning “poor, beggars, vagabonds” is the original name of these marginal Sufis who stayed away from the religious establishment, which included many Sufis, and rejected most of the rules and conventions adopted by institutionalized Sufis. Dervishes lived in the street, they had no family, they neglected ritual prescriptions, and preferred extreme practices or antinomian behaviour. Yet, as I tried to show against the usual reductionist approach of socio-religious marginality, these dervishes, having their own way of thinking and specific rhetoric, produced a fascinating literature and created an original form of Muslim spirituality. 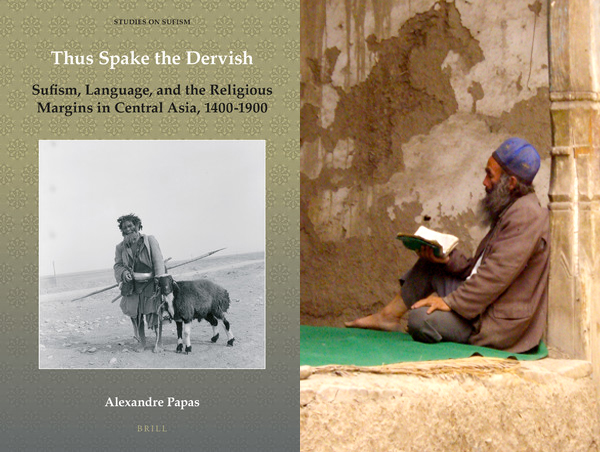 On the right: a dervish in Yarkand in Eastern Turkestan (2008).

You have recently accepted to serve as Editor-in-Chief of the Journal of Sufi Studies. At the same time, three new Associate Editors have joined the editorial board. Do you envision new directions for the journal? Are there any new trends that you think the journal should engage with?

I was honoured to succeed Erik Ohlander who did an excellent job in founding and chief editing the Journal of Sufi Studies (JSS). Daphna Ephrat was already Associate Editor, so she ensures both the transition and the continuity. Mohammed Rustom and Mark Sedgwick generously accepted my invitation to serve as Associate Editors, while Erik became a member of the advisory board. Rachida Chih also joined us as Book Review Editor and reinvigorated this section of the journal. With such a team, the JSS can cover a very large spectrum of topics in Sufi studies since every one of us – not to mention our international advisory board –, has his own field of expertise. In its current state, the editorial board is also able to read, review, and edit relatively quickly the numerous submissions that the JSS receives each week. Clearly, the field of Sufi Studies is growing, with countless research projects (individual as well as collective) and scholarly initiatives from everywhere in the world. Publications of articles, conference proceedings and books devoted to Sufism exploded over the last years and we would like to see the JSS become a key actor in this florescence. New trends of research are developing that the journal is already engaging with. I would mention two. First, scholars currently revisit Arabic and Persian poetry in the light of Sufi culture, discovering new readings and interpretations; fine examples of these can be found in the JSS 9.1, which just came out. Second, there is an increasing number of studies evidencing that Sufi thought is deeply present among modern Muslim intellectuals who seem alien to Sufism; the forthcoming JSS 9.2 features detailed illustrations of this phenomenon. 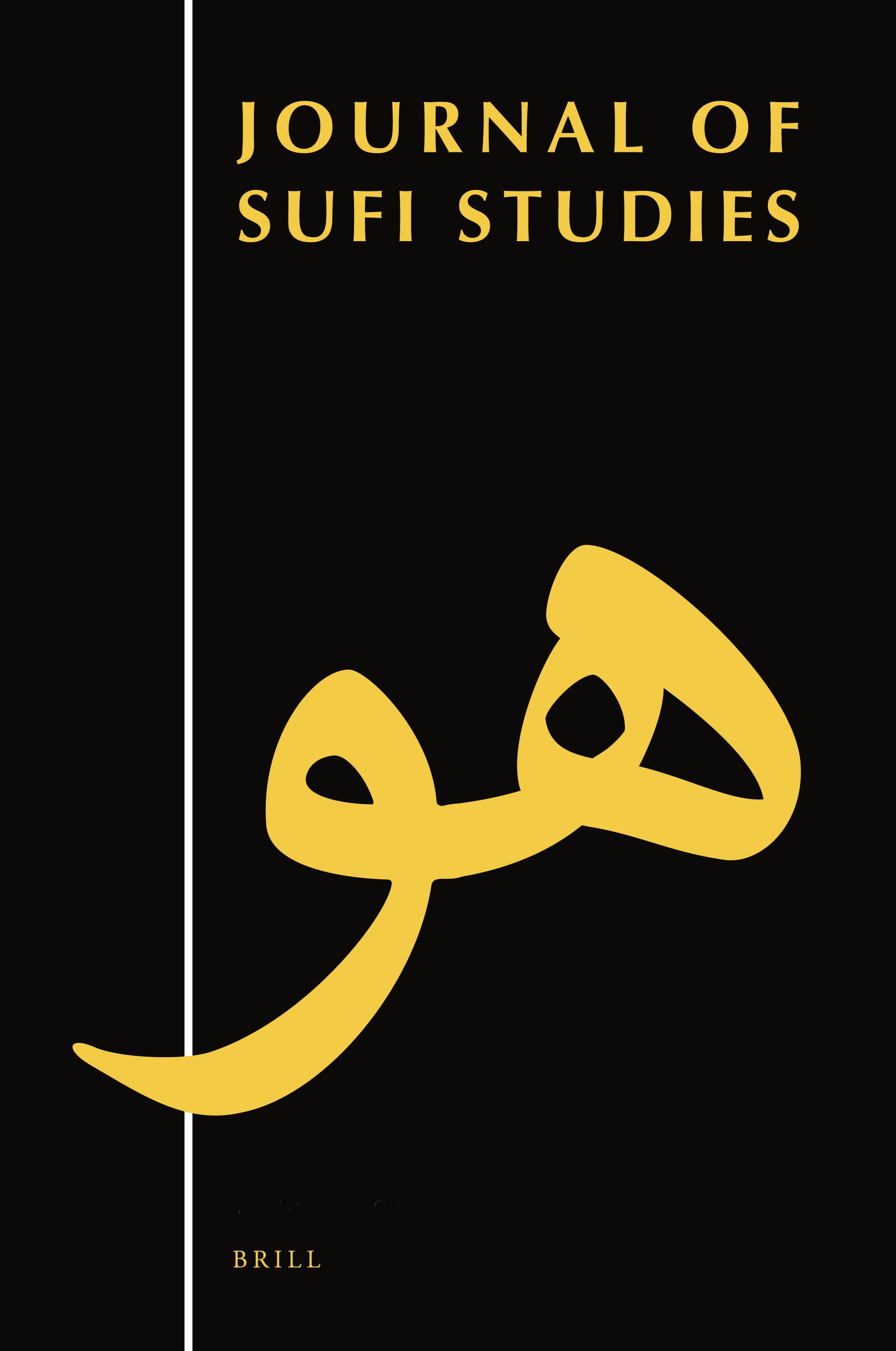 The complex and multifaceted nature of Sufism calls for contributions from a very wide variety of disciplines. How does the Editorial Board of a forum such as the Journal of Sufi Studies accommodate this diversity?

As I said, our new board covers various fields of expertise (e.g. Medieval Middle East, Sufi metaphysics, Modern Muslim societies, etc.) but also different disciplines in social and religious sciences. It should be stressed here that we are interested in all approaches, including economical, anthropological, and others, which may appear far from religious studies at first glance. The JSS is neither a journal of theology nor, of course, a confessional forum. But whatever the discipline, we are particularly attentive to the careful use of primary material in original languages in order to preserve the specificity of our research area. We are also interested in the classical philological analysis of texts. This approach is sometimes considered old-fashioned but, in the case of Islamic mysticism, the access to Sufi writings (both in terms of availability and understanding) is so difficult that the duty of JSS is, I believe, to facilitate this access to a wider audience. This is the reason why we are preparing a special double issue consisting in short Sufi texts, translated into English or French from languages as varied as Arabic, Persian, Turkish, Urdu, Chinese, and others. Besides, in the future, I hope to open our advisory board to colleagues from outside the West, and also to open our book review sections to works published outside North America and Europe. It’s already the case but we need more diversity to further dialogue with Non-Western Academic traditions.

Thank you for your time.