Life of a Linguist: Sahiinii Veikho on studying his mother language Poumai Naga in the Himalayan region 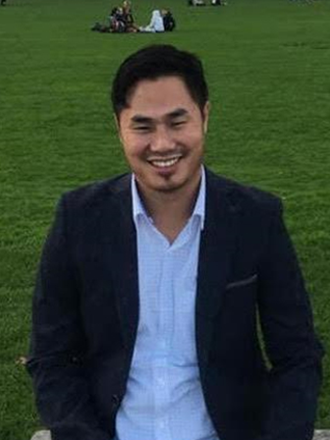 Nice to meet you Sahiinii, can you introduce yourself and tell us a bit about your work?

My name is Sahiinii L. Veikho. I am an Assistant Professor in the Department of Linguistics at Tetso College, Dimapur affiliated to Nagaland University, India. I wrote A Grammar of Poumai Naga (Poula) published by Brill in 2021. I have also worked on documenting endangered languages of northeast India. My research area is the Angami-Pochuri branch of languages. I am interested in the methods of documenting and describing endangered languages, particularly their tone and vowel patterns. I am also interested in studying the past of the Naga tribes, from a linguistic perspective. 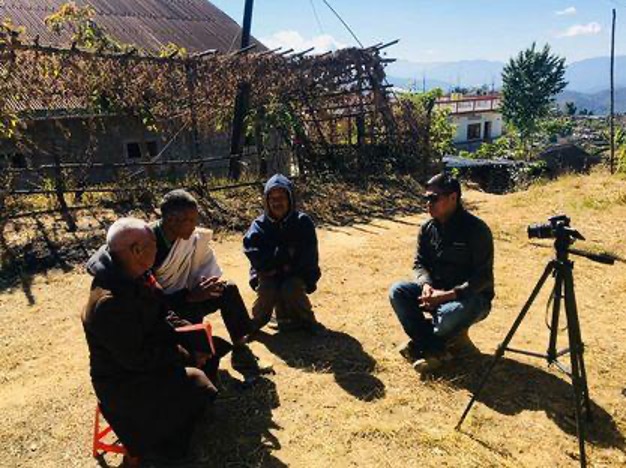 Figure 1: With village elders at Koide Village during my fieldwork, October 2017.

Since childhood, I was brought up in a multilingual environment. Sadly, I was restricted from speaking in my mother tongue or any local languages at school; we were forced to speak English starting from grade one. Due to this, I was not competent in any of the local languages during my younger days. I was kept at boarding schools throughout my high school and higher secondary school life. We spoke broken English. Due to the environment, I ended up speaking several broken languages: Poumai, English, Manipuri, Maram and Hindi. I was not able to speak any language or dialect efficiently, though I could understand them. Due to this, whenever I went to the village for vacations, I was often laughed at or corrected by my friends and relatives when I spoke. For these reasons, I was encouraged to study Linguistics. After finalizing my studies, I could speak my mother tongue much better. Now, I realize that every language is like a one-of-a-kind species that captures unique conceptualizations of the world and has its own ways of constructing words, phrases and sentences for communicating ideas. 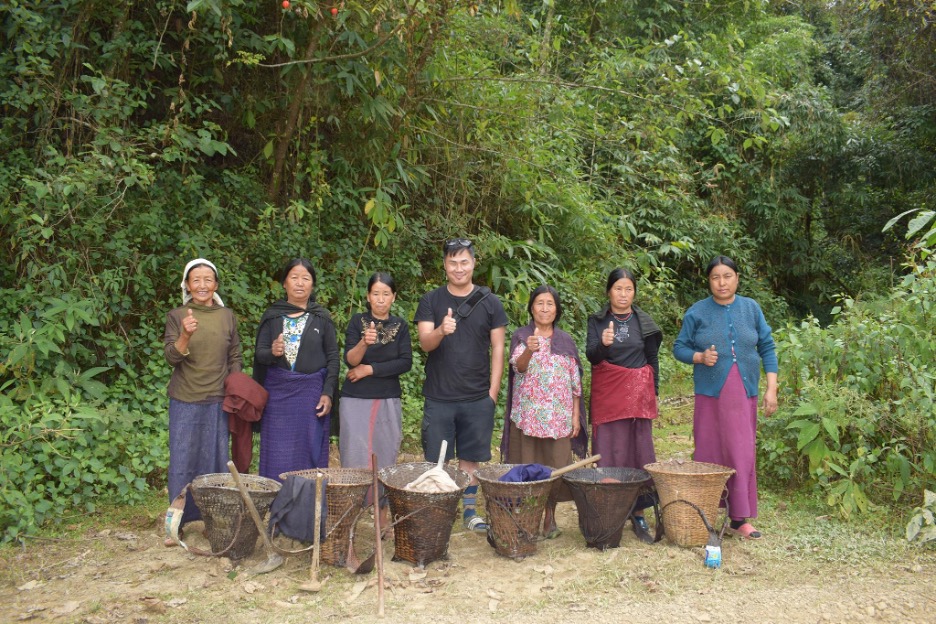 Figure 2: With the women who taught me the art of Pottery making, at Oinam village during my fieldwork, January 2017.

There are so many understudied languages. Genetic classification of the languages spoken in the Himalayan region is still at a nascent stage, as there are many undescribed languages. Proper classification of the Trans-Himalayan languages would be possible only when we have more data to conduct comparative studies. Importantly, the highest number of Tibeto-Burman languages are spoken in Northeast India, which are mostly undescribed. 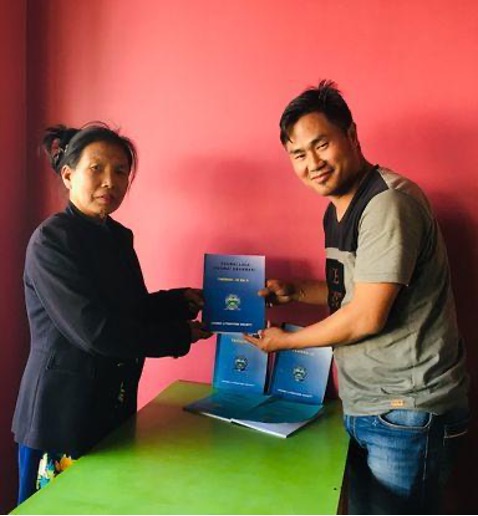 Figure 3: With Miss Khorou, the Poumai Literature Society Secretary, presenting me with the first Poula school premier to be used in schools, at Senapati Bazar during my fieldwork, 2018.

During my fieldwork, I realized that I had to do something to resolve community conflicts that arise due to language variation. Two serious language conflicts (1970s and 1995) had happened within the community members, which had led to division within the community. There are over 80 recognised villages of the Poumai Naga community. The dialect continuum is so significant that many of the dialects are not mutually intelligible, even at the lexical level. Linguistically, we could call them different languages. Members of every village want their dialect to be included in the standard form of the language. However, it was impossible to collect data from all these dialects for the project. Language standardization is still a big challenge for the community, due to several factors. 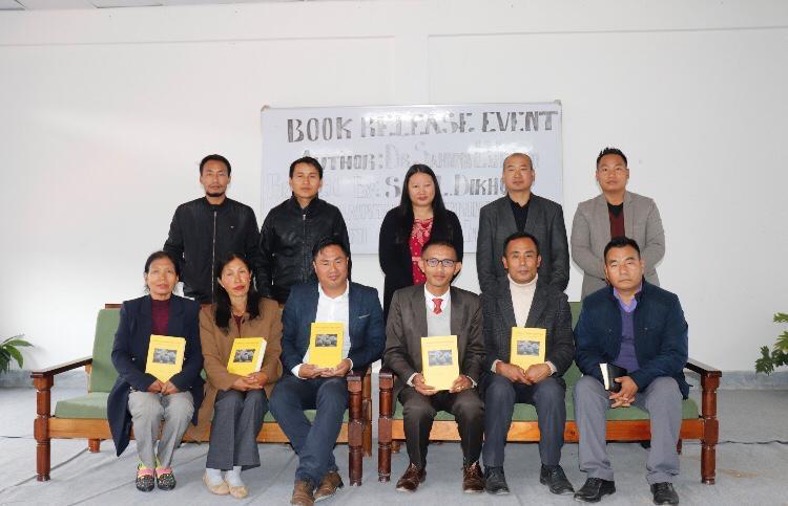 Figure 4: With the Poumai Literature Society members and other community leaders during the book release event. A few copies of my grammar book were donated to a few community associations.

My publications on Poumai Naga (Poula) stand as a substantial contribution to the field of comparative Trans-Himalayan linguistics, particularly for the Angami-Pochuri clade. In fact, the phylogenetic position of the Angami-Pochuri clade within the Tibeto-Burman language family (also known as Trans-Himalayan) is still ambiguous. Most of the languages listed under this clade need proper descriptive analysis, to shed light on their phylogenetic positions within the Tibeto-Burman language family. I have also introduced a tone table (called the ‘Tone Periodic Table’) to logically present the tone data in Poula, which is now used as a teaching aid to learn the tone pronunciation.

The concept of ‘standard variety’ (or language) is often problematic in several communities in northeast India. As mentioned above, there is language conflict in the Poumai Naga community. To solve the conflict, I am working on a dialect dictionary project for Poumai Naga (16 varieties). This project has been executed in collaboration with the Poumai Literature Society. The primary reason for this project is to bring unity among the villages by accepting their lects in the development of the language. The project gives an avenue to every village to participate and promote their dialect in the development of Poula literature. The output will be a foundational resource for Poula scholars and learners. Ultimately, the community hopes to develop a koine language (mixing the dialects) which will be acceptable by all.

In addition, I am also working with the Mao community to develop a database for their language in order to support the language development plans. Currently, a ‘Naga language database’ project is initiated at Tetso College in the Department of Linguistics. This project will support and train community members to preserve and develop their languages.

Figure 5: With the Poumai Literature Society members and other community leaders during the book release event. A few copies of my grammar book were donated to a few community associations.

Thank you for your time, Sahiinii.