Life of a Linguist. Kirill Babaev on His Love for Languages, Anthropology and Fieldwork 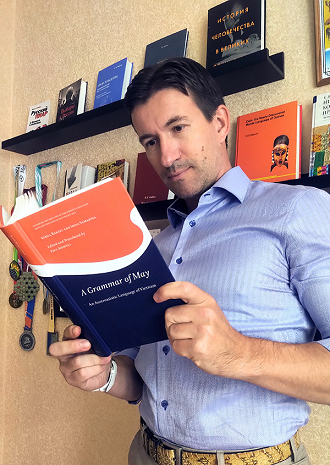 New Books in Languages and Linguistics
Kirill Babaev and Irina Samarina, "A Grammar of May: An Austroasiatic Language of Vietnam", (Brill 2021)

"Studying languages, I was always surprised to see how different people think and perceive life."

Kirill Babaev, author of A Grammar of May, joins us for a discussion about his love for languages and culture and his fieldwork in remote parts of Africa, Asia and Latin America.

I currently work as Deputy Director at the Institute of Far Oriental Studies of the Russian Academy of Sciences, but most of my scientific career was devoted to Africa. I spent months of field work in West, Central and East Africa exploring some the less-studied ethnic groups and languages. I was even lucky enough to discover a previously unknown language of Zialo in Guinea in 2010. Three years later I got my Doctor of Sciences title (the highest scientific degree in Russia) with a dissertation in comparative studies of the Niger-Congo languages of Africa. Besides this, I manage an ethnographic museum in Riga and a publishing house in Moscow. But most of all, I try to travel as much as possible to meet peoples and explore cultures around the globe. 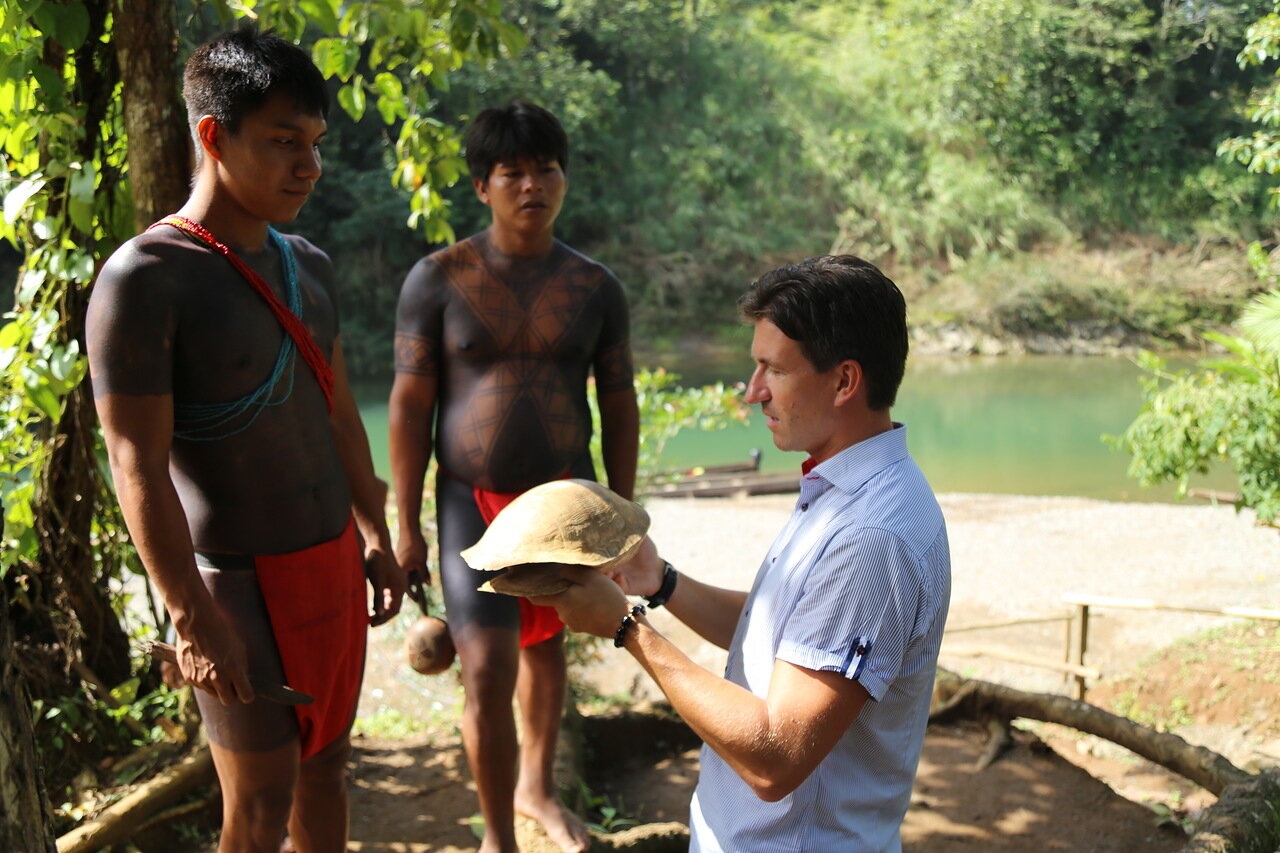 Languages have always been a passion for me. Being a child I was dreaming of learning all the world's tongues – fortunately I dropped the idea later. At school, my English teacher presented me with a manual of Old English, which made me a devoted linguistic researcher for life. I never attended any university courses in Linguistics, but as a student I read everything I could find in libraries on historical and comparative linguistics. At the age of 27, when I found myself qualified enough for a degree, I applied for a Ph.D. position in one of Moscow universities. After completing it, I decided that field research was far more interesting for a scientist than office work, so I launched a series of field trips which gave me an enormous amount of new data – some of which are presented in the monograph published by Brill this year.

Language is no more than a part of culture. While travelling and working in remote areas of Africa, Asia and Latin America I inevitably gathered a lot of cultural data: facts, stories, artefacts, photos and videos. My expeditions to West Africa in 2008 -2012 gave me a lot of new material on magical and religious practices, animist and shamanic beliefs, so I started to work in this field. The area has been proven quite productive, and in 2015 a book was published which was awarded the national "Enlightener" prize. Since then, I studied sorcery practices in Benin, visited witch camps in Ghana, underwent shamanic ceremonies in Guatemala and Peru and made a number of exciting discoveries which I hope to publish once.

Go as deep as possible. 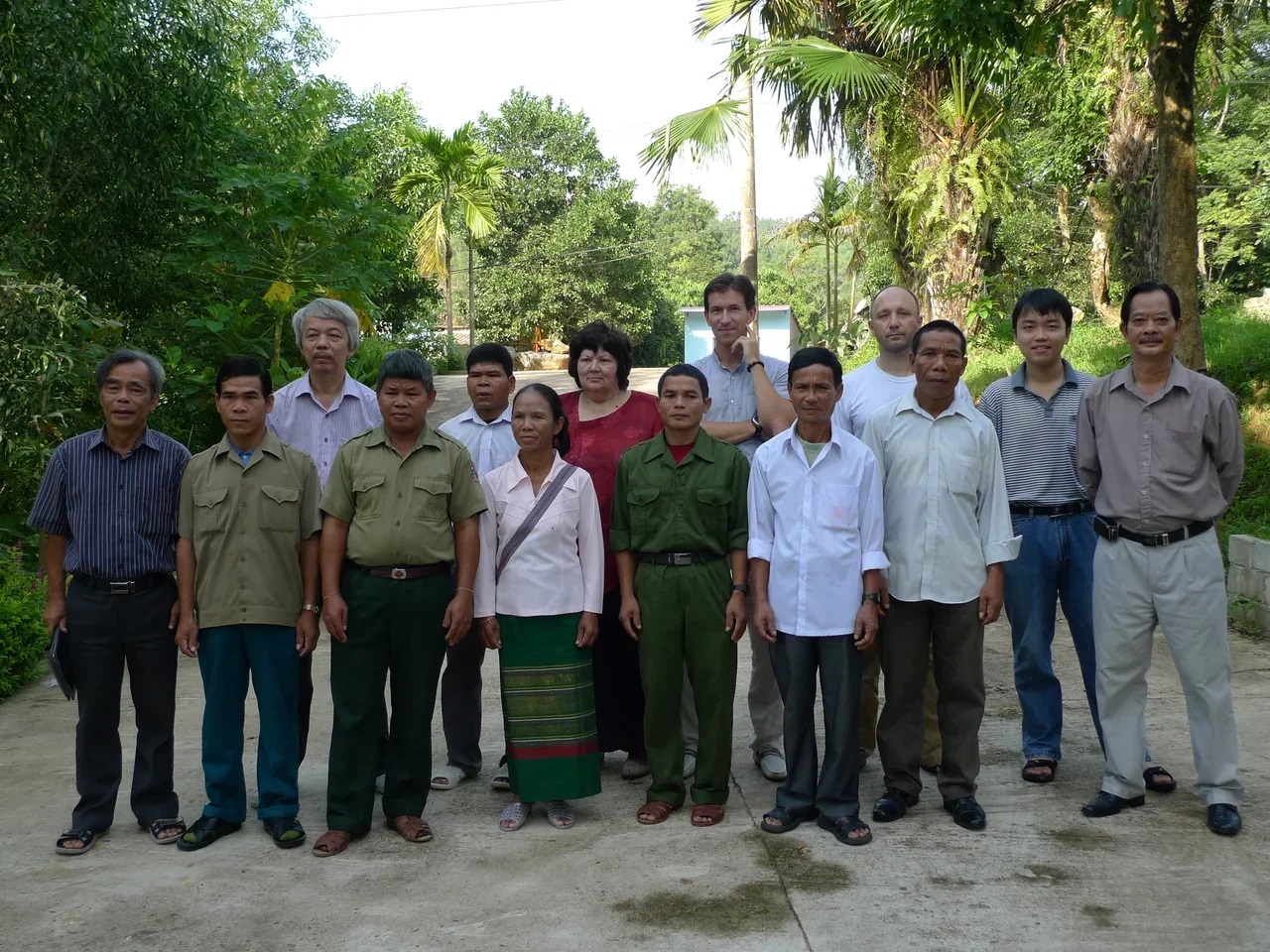 Russo-Vietnamese linguistic expedition with Irina Samarina (co-author of A Grammar of May) to study minor Vietic languages. Vietnam, 2013.

Studying languages, I was always surprised to see how different people think and perceive life. The word 'mangkal' in the Papuan language of Telefol means 'three or more related people of the same generation, one of them a woman, aboard a boat to sail downstream'. Not only words, but sounds alone can astonish: in May, a Vietnamese language, if you pronounce 'a' in clear, creaky or whispery stile, these will be three different sounds forming different meanings. I experienced quite a lot of cultural phenomena which science cannot yet explain: how a sorcerer makes distant, inanimate objects move, or how a shaman puts burning wood into his mouth without any consequences. Culture is a miracle. 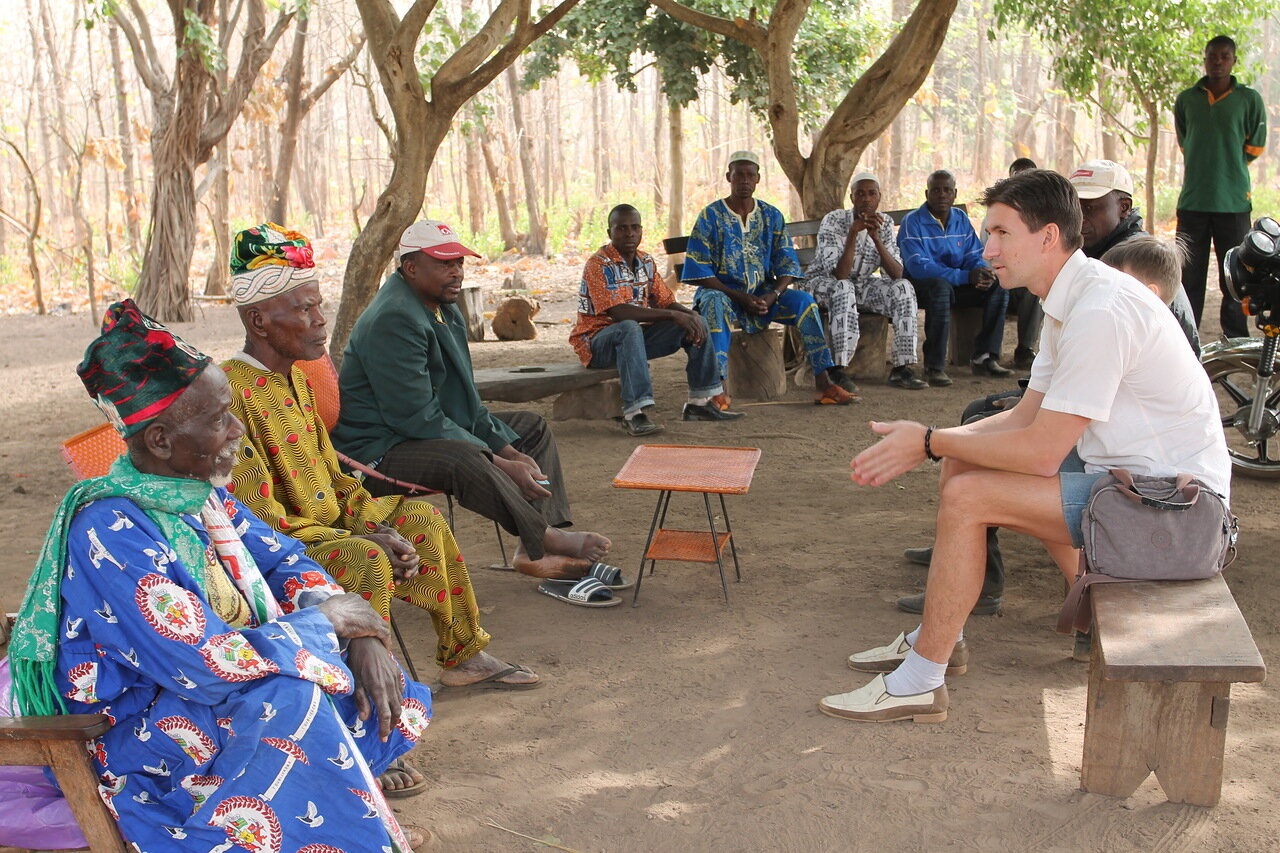 In 2010, I arrived in a remote forest area of Guinea to meet speakers of a minor language. Presented to the elders of a district center, I explained that my aim is to gather language data. They got confused: they never thought their languages could be interesting enough to travel all the way from Europe for. So they concluded that I was in fact sort of a spy and ruled to put me into prison until they decided my fate. I spent quite an unpleasant day in a closed hut, and it took me quite a while to persuade them that their language will be famed around the world when I publish a book on it, so they let me out. Later, I sent them the book by post, and they are now quite proud of it.

What do your books contribute to research and linguistics specifically?

I am confident that a scholar should educate and promote ideas beyond his or her community. Apart from scientific books and articles, I always try to write non-fiction and popular science books for general public to make more people interested in my area of research - which is in fact full of amazing facts and bright adventures. So far, I have published three non-fiction books in Russia which appeared to be quite a success: not quite a demonstration of my (in fact non-existing) talents but rather a clear sign that people start to understand that science is fun and a pleasure.

Thank you for your time Kirill!