“Across the Rainbow” Episode 4: Gender Ideologies, Conservative Christianity, and Legislation in the United States 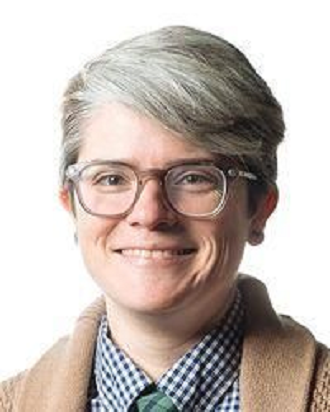 Regulations of and discourses on gender have historically been a cornerstone of the conservative Christian belief system. For instance, the stance of the Catholic Church on feminism has often been criticized for being reductive and exclusionary. As Christianity has exerted a profound influence on the government and principles of the United States, it is interesting to examine the extent of its influence on LGBTQ-related, and particularly trans-related legislation.

In the fourth episode of our themed series 'Across the Rainbow', Dr. S. J Crasnow talks about the current state of anti-trans legislation in the US, and the role played by conservative Christianity in shaping it. Crasnow is Assistant Professor of Religious Studies at Rockhurst University, Kansas City and author of the article “The Legacy of ‘Gender Ideology” in the journal Religion and Gender.