“War and Peace” Episode 5: NATO Rules of Engagement: On ROE, Self-Defence, and the Use of Force during Armed Conflict, with Dr. Camilla Guldahl Cooper 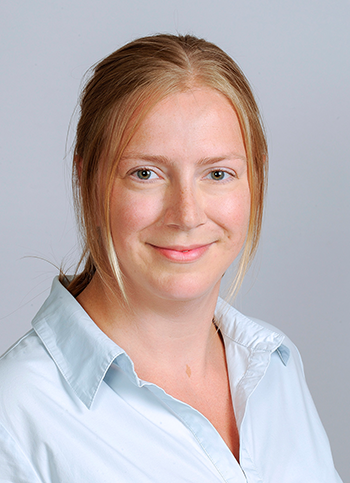 The NATO rules of engagement (ROE) are highly important political and strategic laws that determine the circumstances surrounding the use of armed conflict. However, these laws are often ambiguous and confusing. It requires a great deal of situational awareness to assess a hostile act or intent, and to know when it is lawful to participate in direct hostilities.

Join us as we talk to Camilla Guldahl Cooper, Associate Professor at the Norwegian Defense Command & Staff College, whose book NATO Rules of Engagement: On ROE, Self-Defence and the Use of Force during Armed Conflict’ provides clarity about the nature of military laws, especially in contexts where they risk being detrimental for the people involved and for mission accomplishment.