Exploring Autonomy: A History of Jewish Self-Governance in Eastern Europe 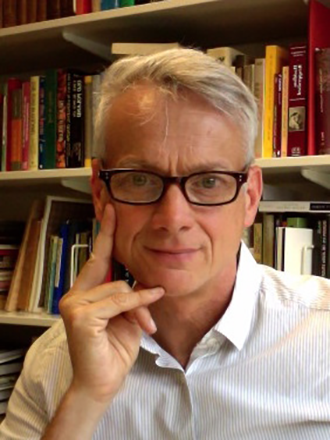 New Books in Jewish Studies
Edited by François Guesnet and Jerzy Tomaszewski z"l, "Sources on Jewish Self-Government in the Polish Lands from Its Inception to the Present", (Brill 2022)

The emergence of self-government in the Jewish community in Eastern Europe has been a slow process, often encouraged by invitations of existing regimes and sometimes to escape state persecution. Nonetheless, the Jewish community has succeeded in establishing its autonomy as well as maintain a certain degree of control over its traditions.

In this new episode, François Guesnet, Professor of Modern Jewish History in the Department of Hebrew and Jewish Studies at University College London, traces the travails and triumphs of the Jewish community in Eastern Europe from the Middle Ages to the present, based on his edited volume, Sources on Jewish Self-Government in the Polish Lands from Its Inception to the Present.

The book offers insights into different aspects of Jewish sociopolitical life through expert translation of narrative sources in Hebrew, Latin, Yiddish, Polish, Russian, German, and other languages into English.